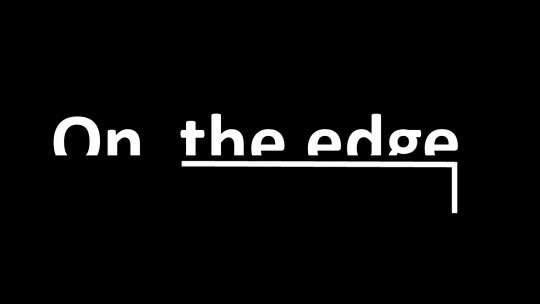 This site showcases the "on the edge" collection

San Francisco, has now more than ever become the edge of the world. The native people who lived in San Francisco, the Yelamu, were members of a larger group of Indians called the Ohlone. About 1500 Ohlone lived on the Peninsula. The center of the Yelamu social life was the village center where stories were recited and traditional songs sung again and again, accompanied by endless dancing. A few fragments of Ohlone songs have come down to us such as the single line that could be the city’s moto: » I am dancing, dancing, dancing, dancing on the edge of the world »; on the cliffs edges, with the great ocean beyond and the ever rushing wind.


"On  the edge"; the collection

I use thin copper structures to illustrate the precarious and dangerous nature but also the keen excitement  of being on the edge. I created the sculptures so they can « dance » when gently tapped. My spherical mirrors seem almost out of balance as if in weightlessness: Living on the edge implies taking risks and dealing with dangerous situations. Those mirrors question us on the meaning of life and connects us to who we are and helps us figure it out. 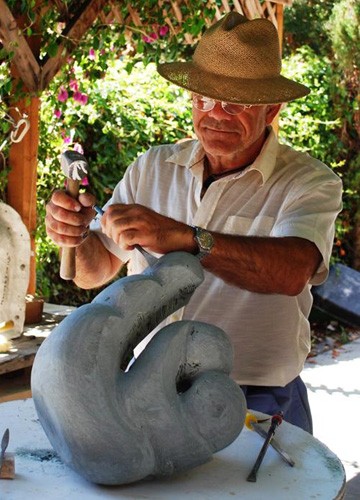